2021 71 views
Each episode re-tells the story of two global music superstars through a nostalgic look back in time to present day, all through the lens of the ...
SeriesTv Show

2021 86 views
Amateur chefs from all walks of life compete alongside Top Chef All-Stars in head-to-head battles for a cash prize and the title of Top Chef!
RealitySeriesTv Show 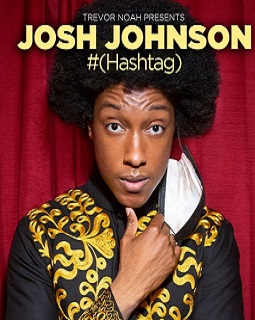 63 min 40 views
Trevor Noah gets out from behind the “Daily Show” desk and takes the stage for a stand-up special that touches on racism, ...
ComedySeriesTV MovieTv Show 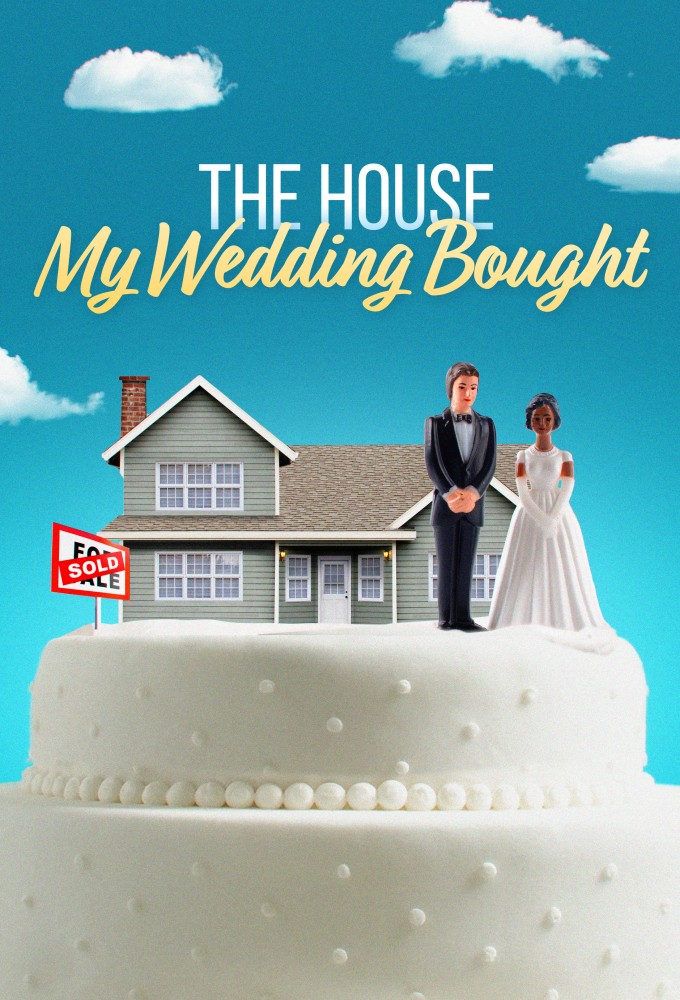 2021 64 views
The Cube is a 15 square feet of steel-edged plexiglass where simple tasks become challenges. Teams have nine lives to win seven games in order to ...
SeriesTv Show

IMDb: 8.2 2020 59 views
Teams of LEGO enthusiasts go head-to-head, with infinite possibilities and an unlimited supply of LEGO bricks. Teams of two will compete against ...
FamilyRealitySeriesTv Show

IMDb: 5.2 2017 56 views
Game show in which teams of two race against the clock and each other as they attempt to identify the biggest hit songs of all time. In the end, ...
RealitySeriesTv Show

2021 51 views
A culinary guessing game in which bakers are tasked with decoding what type of dessert was made when all that’s left are the crumbs, flour ...
MoviesRealityTv Show

IMDb: 10 2019 57 views
The bond between mothers and daughters is something special, but it can go too far for some; this is the world of extreme and overly dependent ...
RealitySeriesTv Show

IMDb: 7.1 2009 65 views
Follow competitors as they tackle a series of challenging obstacle courses in both city qualifying and city finals rounds across the country. ...
RealitySeriesTv Show

IMDb: 8.7 2019 77 views
A competition series that pushes every aspect of human intelligence and mental agility. Hosted by Rob Lowe, this gameshow is the first-ever ...
SeriesTv Show 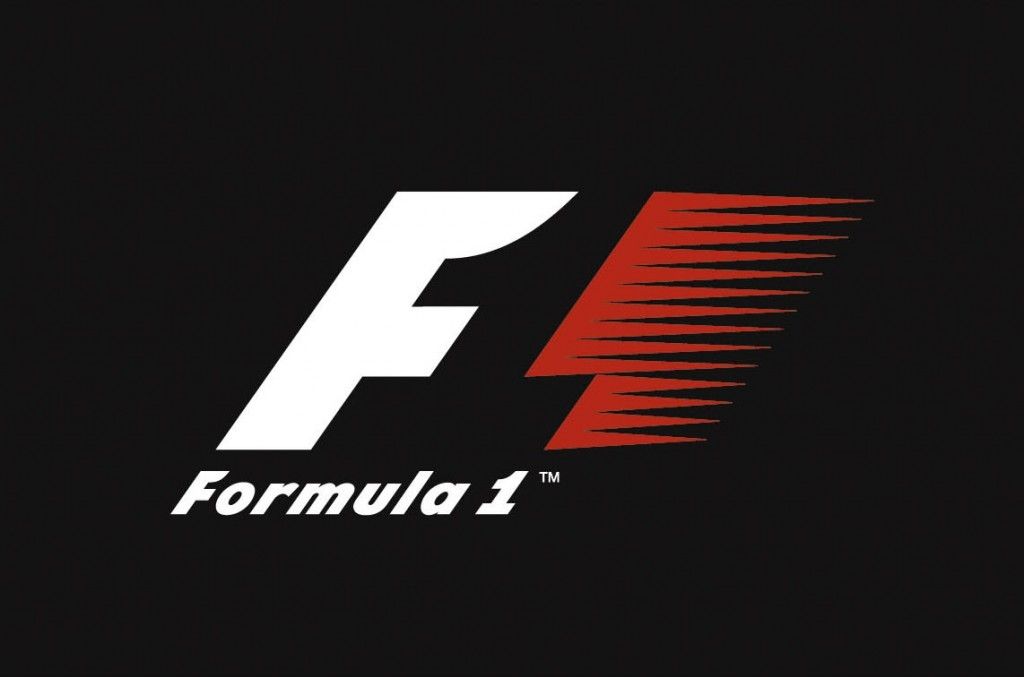 IMDb: 10 2021 80 views
Biography (WWE Legends) is a television spin-off of the popular A&E series Biography. It focuses on biographies of WWE superstars and legends.
DocumentarySeriesTv Show

IMDb: 10 2021 92 views
Twenty-two of the most iconic, boldest, and fiercest Challenge All Stars from the original The Real World and Road Rules return for a second ...
RealitySeriesTv Show

On the Case with Paula Zahn مترجم

On the Case with Paula Zahn مترجم